A night at the river

July 15, 2010
It doesn't happen often these days. With five children, five jobs spread between three of them, two scouts, a senatorial campaign, travel adventures to Idaho (for two at two separate times) and Bodega Bay (two different Dad/Daughter camping adventures), basketball games, and Life In General, we're feeling the need to carve out some time together. 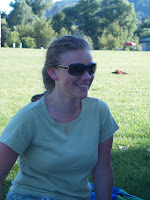 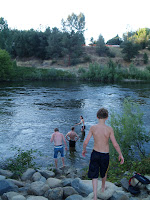 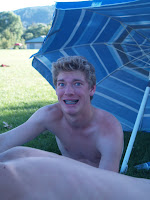 And so we went to the river last night, even though I only got so far as making food before I collapsed on the couch with ughs and blechs and the declaration: "I really like being right here, on this couch." I am not sure how they managed it, but eventually I was sitting in the van, heading on down the road. 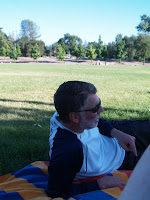 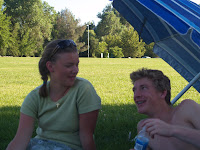 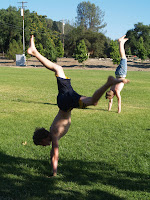 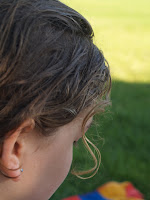 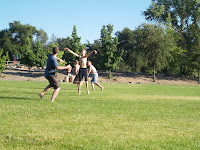 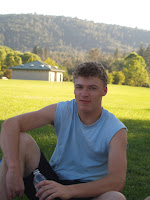 Happy or cranky, energetic or blah, it was great to be together. All seven of us.

Risa said…
I know this park...and that river...and this awesome family! Looks like you had a wonderful time. :)
2:41 PM

Anonymous said…
Is that my brother John doing a handstand in back of who I think is Rex??? Can't be... it must be Zack.

Di said…
Dearest Shar (from whom I got disconnected on chat the other day....drat!),

Would you believe that it is Bren in the front, Rex in the back? We are getting more and more, "Rex looks just like you, John."